I’m in between courses right now and working on a bunch of training-related projects. But I’m also…teaching! Whodathunkit. I’ve got a single student in a lower level writing class for 2 hours a day, 4 days a week for the next month. Part of me would rather just focus exclusively on my projects, but I’m sincerely happy for the instructional hours. It’s not healthy for a teacher trainer to spend too long away from teaching. I don’t have a reference and citation for that. It’s just a thing I believe. Maybe Tessa Woodward mumbled it once.

Okay, so the blog…I’ve got a whole slew of epic, mind-blowing, world-shaking but unfinished posts in my ‘drafts’ folder. Trust me. I do. This, though…this isn’t one of those. This is really simple and rather blunt: I just want to report on how I ran exercise E on page 5 in my afternoon class today. I had this strong urge to just ‘write down the bones‘ of what I did. So here I am. I’ll talk about the why and wherefore in the next post. It’s time to describe how I did exercise E on page 5 now. Here we go.

There it is, exercise E in all its simple and straightforward glory:

That picture is of a photocopy I made of the teacher’s copy of the student’s book. This is a book that gets handed down from teacher to teacher when assigned to this class. It has the odd penciled-in note here or there, but it’s not really annotated, answers aren’t filled-in, nothing like that. I don’t like that – I don’t want the same thing in my hand as the student has in their hand. Hence the photocopying.

I need to be able to write ALL OVER the materials I’m using. Write, note, scribble, mark the paper in some way, releasing feedback-vibrations from my brain. I need to dig in. But with a light touch. Shouldn’t take more than a minute or two. I want to float through the exercises and probably have the answers in there..in there is best, embedded into the rest of the tracings. Rather than in an answer key neatly laid out in another book. Written into mine, which is in my hand in the room, with the scribbles that connect this me and the me who saw this coming down the road. You see some evidence of all this above. That’s relatively neat looking compared to what I often do.

That picture of the done-over exercise, the result of this process, may look vaguely ‘schematic’ but it is NOT evidence of me ‘planning’ exactly how I’m going to run exercise E. Rather that’s me ‘preflecting’ on exercise E. It’s me taking it in and knocking it about (‘it’ being a) the bolded vocab words b) the sentences they’re embedded in c) the simple dynamic of ‘matching’ d) the language in the definitions below. All these things, and probably some other stuff, in a fuzzy-logical 60-120 second process. I need to have taken ownership, you could say, of the stuff on these pages of these course books I’m given if I’m going to be able to use them in the ways I think are  most satisfying.

It’s something I feel I need to do in order to set the groundwork for the in-the-moment decision making that happens in class. Which turned out something like this (in 13 turns):

That was how I ran exercise E on page 5.

Like I said above, all I’m doing here is describing what happened. In the next post I plan to reflect, analyze, unpack, contextualize. I might even cite a few experts and quote some folks.

All that in the service of something very real and very important: understanding what in the world I’m doing when I do what I do as the teacher in the classroom.

Or, in the off-handed sounding yet sophisticated language of tripartite reflection offered by this blog’s favorite CELTA graduate Anne Hendler: I’ll being engaging the so what and the now what (the above being the what) parts of a reflection cycle.

In the meantime, if you have any comments please leave them below!

Also, as a lil’ random bonus in this blog post, a quick snap of some things that went on the board during the same class that I kinda liked:

This also now gives blog readers who have lived and taught in Korea no excuse not to comment on this post. I need to hear some nugget of your experience/perception of Korean drinking culture. It would be cruel to deny me. It would also be neat if it were something my student could read or hear about and potentially react to. 😉 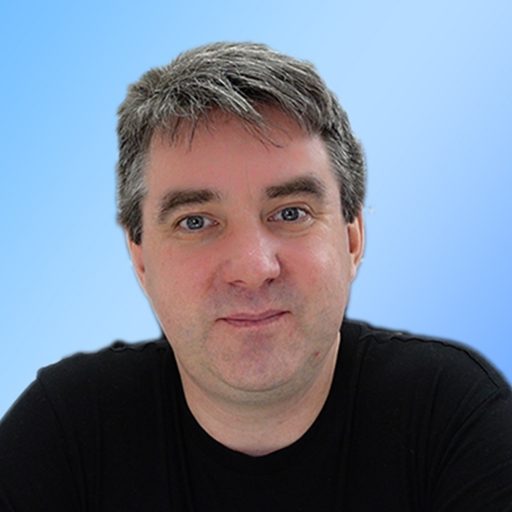 Looking at language and language teaching from an evidence informed perspective

A Little Bit of ELT

Insights, reflections and random thoughts from an English teacher in southern Taiwan