There can be so many different acronyms used on the CELTA course, uttered and echoed so many times. The entire affair is slathered in them. Its something trainees often struggle with, comment on, and joke about. Is this AOK? Or should I be asking WTF? IMO, it’s something that’s worth a WCSL (well-considered second look).

[*NOTE: Before going any further, I want to say  that I’m well aware of the difference between an acronym and an initialism. What I call “acronyms” in this post are, in fact, initialisms according to the very straightforward dictionary definition (acronyms are said as words, like NASA – initialisms like FBI aren’t). Here’s the thing: people these days brazenly, even gleefully, ignore this fact. I’m people. Hence, I ignore it too. I apologize if this bothers you. I also pity you.]

These endless acronyms include:

Now, I’ve found myself defending DBA (Death by Acronym) during the CELTA on the grounds that we need efficiencies. We need the quick n’ dirtiest referencing tools because we refer to lots of these things so often. It’s a shorthand, and it’s a good thing.

But I think I’ll stop. I mean, I’ll stop defending it. But more importantly, I think I’ll also stop acronym-ing my trainees to death’s doorstep in the first place. This would be based on a handful of interrelated considerations:

I don’t want the CELTA courses I work on to be technical or lifeless…and I don’t want the vibrant, organic, vital act of teaching to be referred to in overly technical or lifeless terms. I might write this on a CP’s LP: BTW, good FB in your DEC on the F an P of the TL! No, I really don’t think e.e. cummings would like it, not at all. And I want to be able to imagine that e.e. cummings wouldn’t hate the teacher training course I work on.

There’s good reason trainees often joke about, sometimes mock, CELTA acronyms – they become like flotsam and jetsam, good for tossing around as you float along together. But they aren’t what’s keeping you afloat, and it’s definitely not all affectionate teasing. If “STT” is really so important, I’d rather the language I used to insist you account for it not suggest a TPS report. My least favorite is ‘TTT’ and I’m happy to say that I’ve already all but erased it from my vocabulary. To take something as central and consequential as the teacher’s speech in a lesson and cram it down into the bluntly quantitative, one-dimensional ‘teacher talk time’…uggg. This is what you get, even when you DON’T repeat it with unreasonable frequency: “but…wouldn’t that be teacher talk time though?” when you suggest someone tell a wonderful and humorous personal anecdote to their students.

As we explore teaching and learning on the course (and this exploratory side is the best side of the whole endeavor), we move, like spelunkers, into deeper caverns, seeing different formations and noticing more patterns in the rock. What all these acronyms may do, rather unhelpfully, is force us to use the exact same language to talk about quite different things. Acronyms pin something down in a very final way. NML (me no like). Sure, I can – as I remember doing just the other day – make one simple rubik’s twist and use ‘FCQ’ (form checking question) when I notice a candidate using student-directed questions to confirm and consolidate their understanding of the form of the structure his lesson was focused on…but then why fossilize the C into CCQ so thoroughly in the first place, unless, like a slot machine, we wanted even more acronyms with exponential substitutions.

Take ‘CCQ’ and ‘ICQ’. My co-tutor and I recently promised each other never to utter ‘ICQ’ on the course again after witnessing an IC-Coup, a near-total takeover of our trainee’s entire sphere of concern in their lessons as they carpet-bombed the students with questions like “are you going to work alone, or with a partner?” three point five seconds after clearly announcing to the class “you are going to work alone on this”. We decided that the trainees had only recently been introduced to the essential notion of ‘checking understanding’, along with the famous CCQ, and were, bless their hearts, treating the relative trifle of checking task instructions using similarly straightforward yes/no questions as a similarly profound mandate.

It’s true that the CELTA course is very busy and very full. Busier and fullier than pretty much every other thing in the known universe. So it makes sense, what I do when I rationalize the need for so many acronyms. Doesn’t it? Actually, not really. Not really, because things like the meaning, pronunciation, and form of a piece of language or the way we check and consolidate the understanding of a concept are NOT, in fact, the places we should be trimming seconds off our run time. Instead, aren’t these the very things we want to speak of in whole and patient prose, sonorously, with soul, even perhaps with a pinch of panache?  Maybe it should take up some time to make a reference to ‘teacher talking time’. Being too efficient, acronyms simply fly forward, allowing nobody to bring their own language into play. When I think about it, I’d rather have different trainees potentially refer to X with their own most salient term. With an ‘official’ (sounding) acronym on the scene, however, that door is more tightly closed.

Well…I’m pretty sure there’s a fifth and likely a sixth reason why I should take a critically reflective look at how I use and potentially misuse acronyms on the courses I work on. I think I could continue, but it might just be TMI. I think what I’ve already got is enough to help me be able to say, to myself, FTFY. Also, I’d like it not to be TL;DR.

Thanks for reading and don’t hesitate to ask a question or add a comment (as short and basic as you like – it’s just always nice to see even the quickest of check-ins!) in the place below.

16 thoughts on “DBA (Death by Acronym) on CELTA” 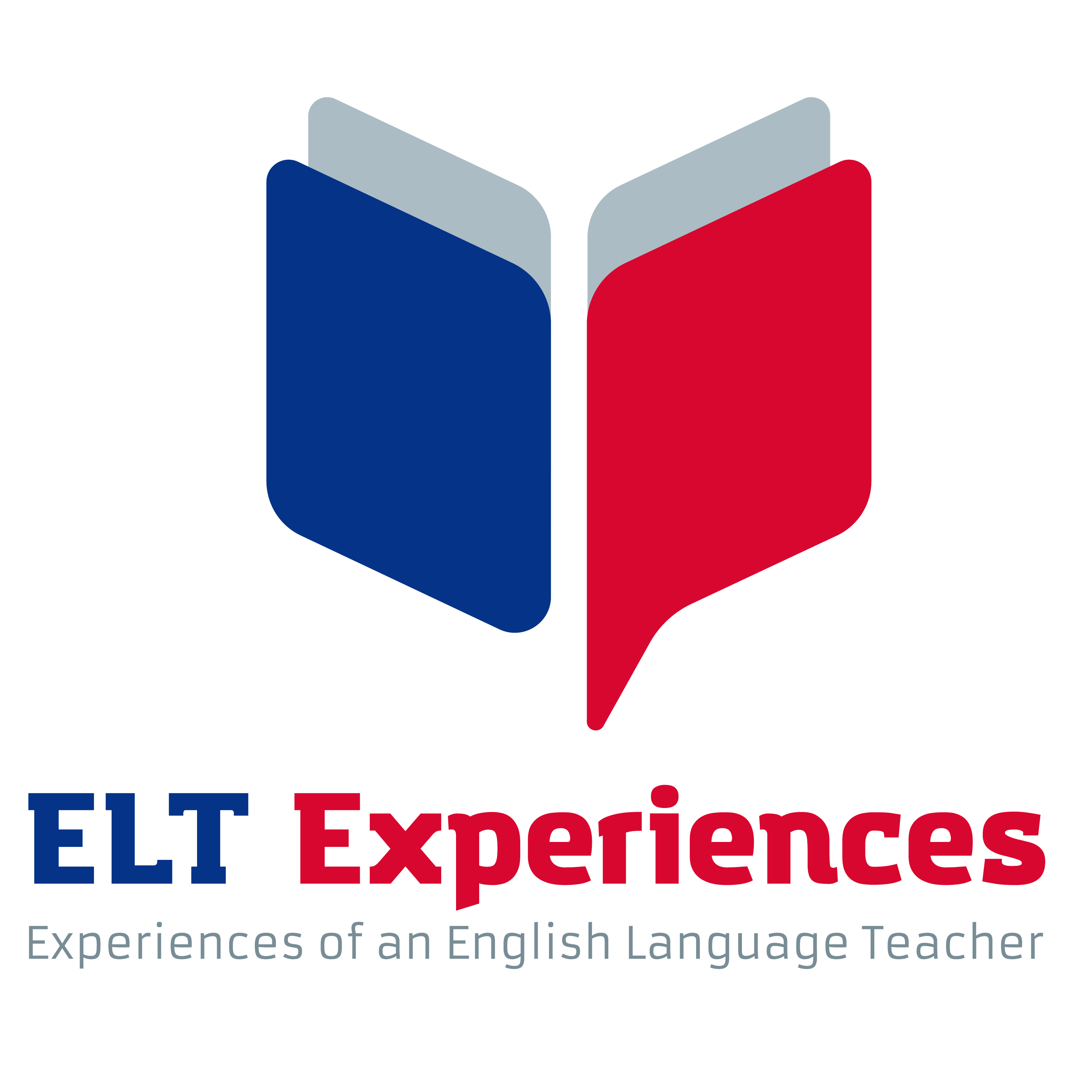 An expats guide in Kuwait
Learning lessons from TEFL

Experiences of an English Language Teacher

A diary for writing down, reflecting on and sharing my ELT experience